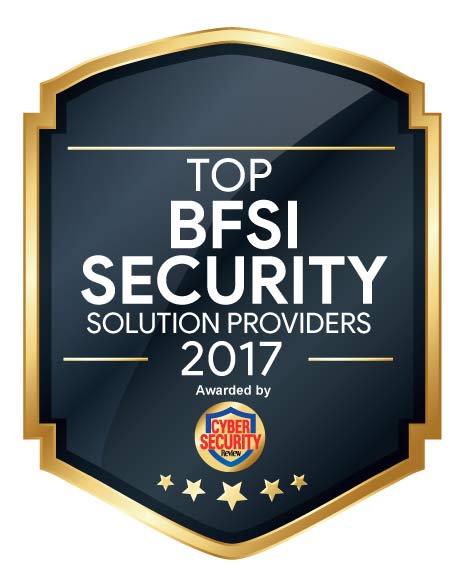 In the fast-paced world where a plethora of technological advances continuously emerge, organizations have to increasingly contend with the sheer rate of change. It has become a near-fulltime effort to stay apprised of all the new offerings and best practices especially in the cloud space. Alongside, security threats with the ever-changing exploits of the hacker community seem to loom over the horizon. Befitting their name, Lighthouse Patterns since 1999 employs their vast expertise to navigate businesses through these storms, keeping them on the best course to being leaders in their industries.

“One of the design goals for Lighthouse Patterns was not only to build a robust architecture that allows unlimited scalability to grow with the business over time but also to minimize having different methodologies engineers needed to employ, depending on size and type of project,” says Mike Henry, CEO, Lighthouse Patterns. Keystone, the core platform is a patterns-based architecture, built with the very highest-level of discipline. Since it is based on numerous unique foundational tried-and-true design patterns, the system is clean and efficient. The Keystone platform was started ten years ago simply in response to the conundrum of clients and sponsors generally not having a budget favoring secure, robust, and well-architected solutions, instead preferring shorter-term results. The goal was to develop a prebuilt, reusable platform that has the structure of the desired robust architecture, loaded with lots of ready-to-use features. “We succeeded quite well in this challenge and are continuing to invest into this edge of ours,” explains Mike Henry, CEO, Lighthouse Patterns.

Lighthouse Patterns’ common core and system generator reduces bugs and increases ease of supportability. Because the patterns are followed consistently, both in the platform core and extensible part of the custom solution aided by tailored templates and a generator, the portion of development is fractions in size to a comparably-sized system. Further, the templates and generator add a level of consistency not possible by human means.

Keystone-our core platform is a patterns-based architecture, built with the very highest-level of discipline

“Having a much smaller footprint of code has loads of inherent benefits, not the least of which a drastic reduction in the number of defects,” says Henry. Since every solution is structured and patterned in the same way and projected on a common platform, any of the company’s software engineers can come along and easily enhance, support, and maintain the solution.

Lighthouse Patterns’ key distinction is in security commanding its rightful priority in every custom solution. The company believes that for security to be done right it must be embedded all through the design up front—this is where most solution providers drop the ball. For example, data-at-rest in a system can easily be encrypted in Keystone on a field-by-field basis simply by setting a single attribute during the modeling, and then generate. “Our package is enveloped by a holistic company mindset of Security First,” states Henry.

According to Henry, the company’s primary trajectory for the future is to continue on the path they started and invest in their incredibly competitive and comprehensive solution fabric that enables: very rapid development, immediate value to clients via built-in features, and ultra-secure, robust architecture, all in a pocket-friendly manner. This year will also see the completion of internal investments and initiatives, such as the release of Keystone v4 as well as other key process improvements. Lighthouse Patterns has also identified the Adobe Experience Cloud platform to be a well-positioned leader in enterprise appliances, and a perfect complement to the Keystone offering. “All of this is to position us for an explosive growth in 2018, on several fronts,” concludes Henry.

Description
Lighthouse Patterns is a BFSI security solutions company that empowers customers to become leaders to their respective industries. Whether building a new retail web product or a mission-critical operations/enterprise system, the company is willing to address any familiar or uncharted area. Because of team dynamics, the retained level of expertise, and mastery of development disciplines, Lighthouse Patterns is able to meet or exceed expectations on time and on budget reliably. This is also due to the seasoned, in-house web platform and generator that they developed to allow the teams to produce robust and consistent products in less time and effort